(23/32) “A lot of girls broke into the business by working with an agent.  But that was an even dirtier path. The biggest agent in town was named Dick Richards.  And if you worked with him, you had to have a ménage-a-trois with his girlfriend.  I wouldn’t do it.  Plus I knew that Dick Richards would never give his best gigs to the black girl. So I needed another way to stand out. The first thing I tried was a snake. My cousin had gotten a six-foot snake from a pet store, then decided he didn’t want it. So I made it part of my show. I would drape it around my shoulder every time I danced. The snake thing worked OK for awhile, especially when I was performing in a theater. But whenever I was working the floor at a private party, all the guys would freak out. So I needed something different. My next idea was to swallow a sword.  I took a trip to Tannen’s, which was the biggest, most famous magic store in the world. It had everything for magic tricks: trick mirrors, trap doors, boxes where you could saw people in half. Back then the owner of the store was a guy named Tony, and I was honest with him.  I told him I wanted to swallow a sword so I didn’t have to shove dildos up my hoo-hah. That really killed him. He gave me a tour of the shop, and started introducing me to all the real magicians. He kept asking me to repeat what I’d told him. Eventually we found a fake sword that would roll up in my mouth, but then he had a better idea. He went into the back and brought out a little brown box.  Then he opened it up, and pulled out a special trick.  I’d never seen a trick like this before. It was the trick that put me on the map.  In the 1970’s, if you were a certain kind of guy, and you heard the name Tanqueray-- you thought of this trick.” 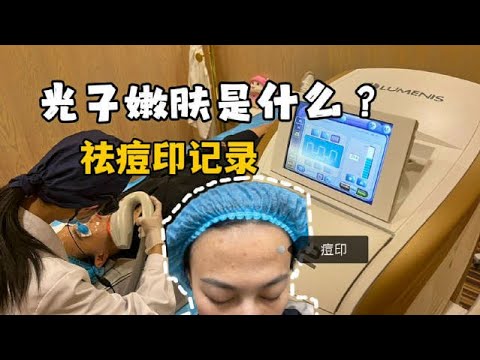 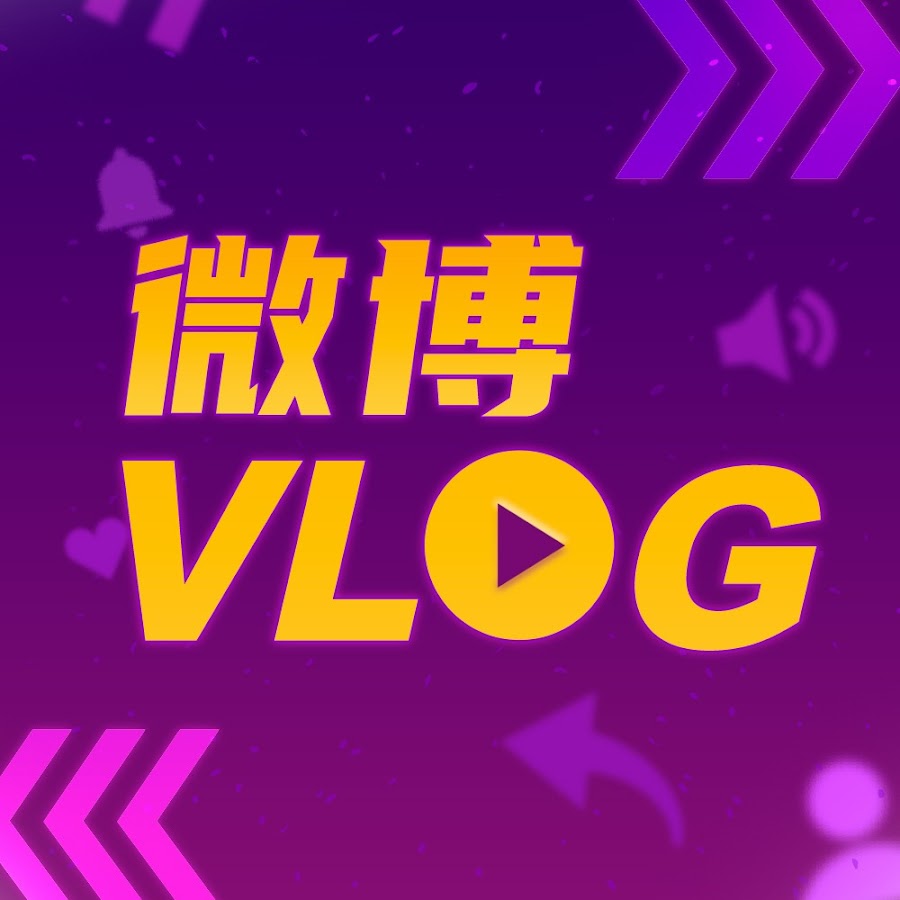 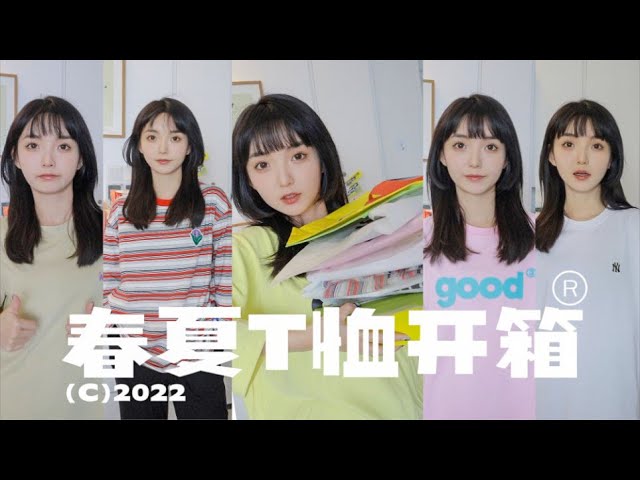 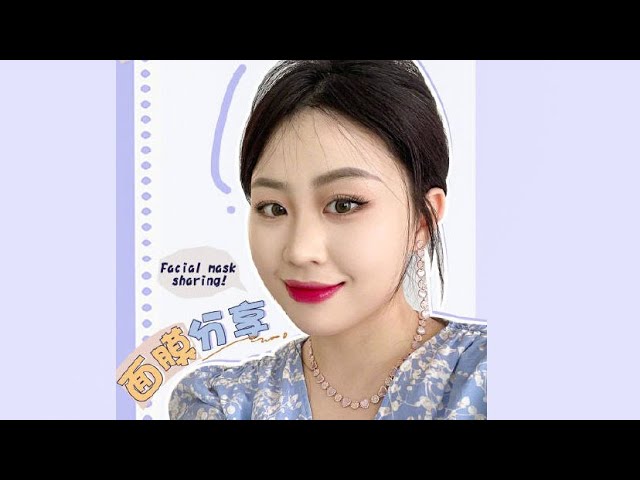 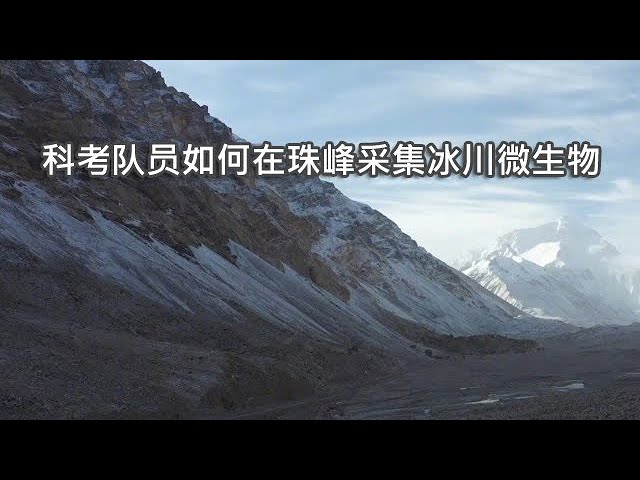 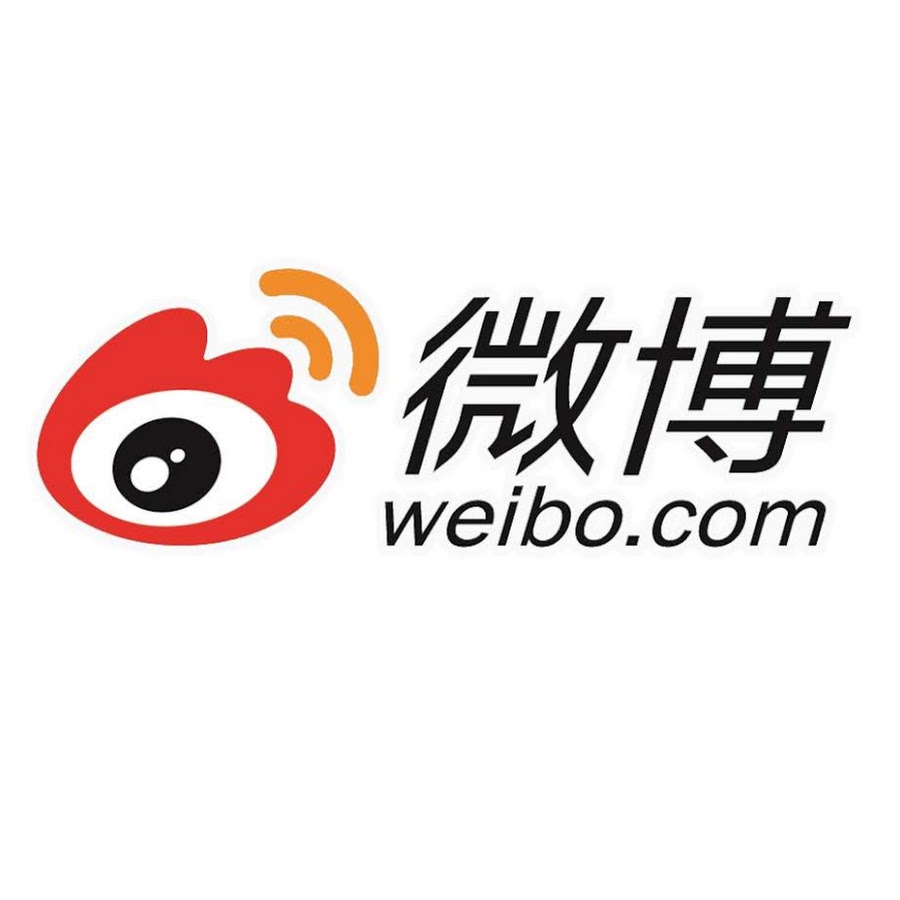 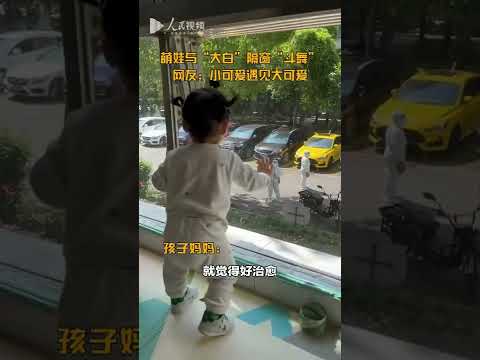